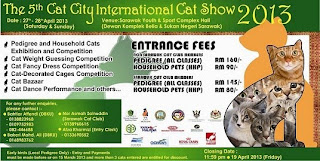 The 5th Cat City CFA International Cat Show was held in Kuching, Sarawak on 27 & 28 April 2013. For those who do not know the Malay language, "kuching" or "kucing" means cat. So it was very apt that the final cat show for this season be held in the town of Kuching.

For this show, we entered Putra, Tuksido, Iftar, Addira, Electra and Addy. Muezza was again left behind as he was still not in show condition.

Judges for this show were Vicki Abelson, Gloria Hoover, Kathy Black, Jan Rogers, Irina Tokmakova,Vicky Nye, John Webster and Irina Kharchenko. Thanks to the judges for using our cats in the finals but we would like to say that the organisers of this show rocks! Thank you for making this show the most fun of all CFA shows I have attended. Your team took good care of us by meeting us at the airport, ensuring we made it in time for the show by arranging for the transport, taking us around Kuching town, the dinner etc etc. Kudos to everyone including the hard working ring clerks, the master clerk, the bus drivers, the helpers etc, without you, we would never have been able to transport our cats to and from the show hall and to and from the airport. Of course nothing is perfect (esp the noisy side event) but overall, it was FUN!

So how did the Lagenda team do this time? We are very, very, very proud to announce that Putra, Electra and Addy came home as Grands and Electra was also 9th best premier! Now the Lagenda house has two Grand Champions and two Grand Premiers. :) Tuksido also did well, he was 2nd Best of Breed in Irina's ring - am very proud of you baby :)


Please note that all the photos belong to the writer. If you want to use the photos, please acknowledge where you obtain the set.

Posted by RMerican at 06:46 No comments: 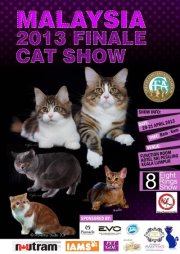 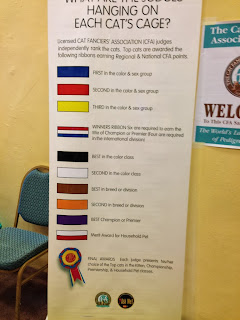 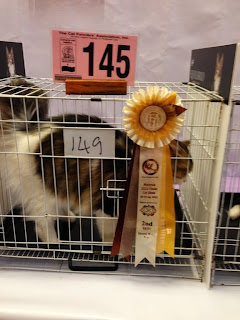 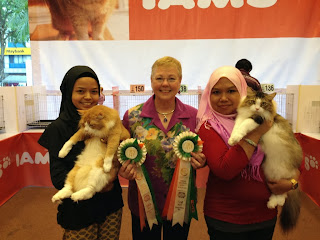 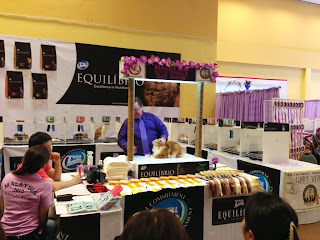 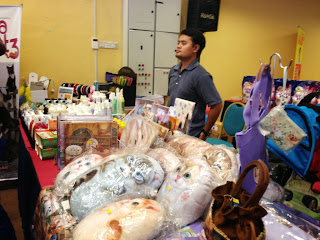 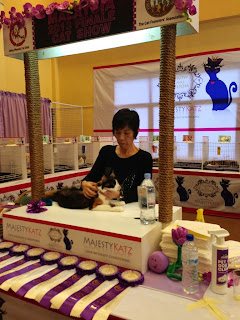 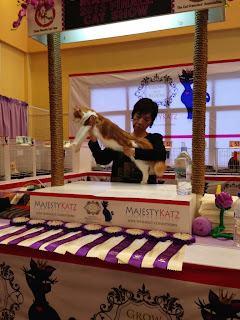 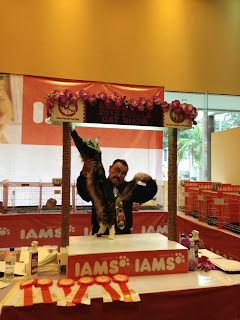 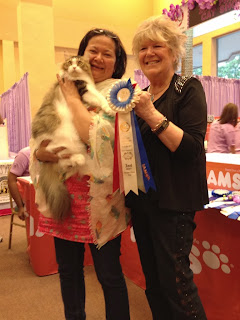 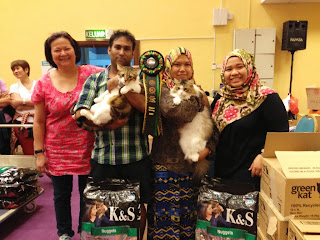 More photos
Posted by RMerican at 03:56 No comments: