The FIFe/KKM International Cat Show 2013 was successfully held on 23 June in conjunction with the Pet World 2013 held at the MidValley Mega Mall. We fielded Putra, Tuksido and Muezza for the show with Muezza coming home as Best Premier of the Show - way to go for his first time as an altered boy!

An unexpected visit by HRH Sultanah Nur Zahirah and her daughters Princess Tengku Nadhirah Zaharah and Princess Tengku Fatimatuz Zahra' really, really made my day coz I was roped in to be one of the ushers for the day. LOL but it was funny, me, the most non-protocol person, had to be on my bestest of bestest behaviour and trying to mind my language but HRH was soooooooooo absolutely adorably nice and you don't actually have to mind your language after all coz she really, really puts you at ease. She was politeness and sweetness and everything nice all rolled into one stunning beautiful package - I totally adored her the minute I started talking to her! And her daughters were so unassuming, I love them both! (Ok that's enough gushing!) 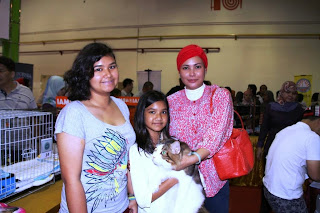 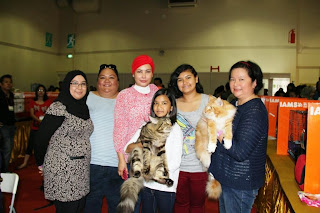 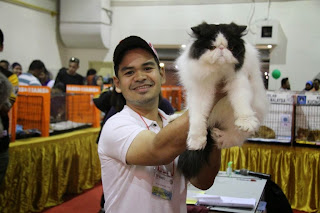 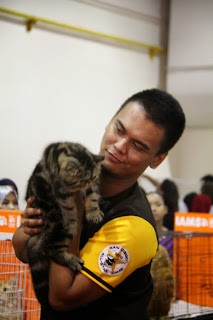 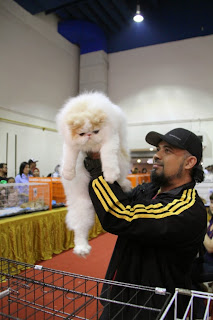 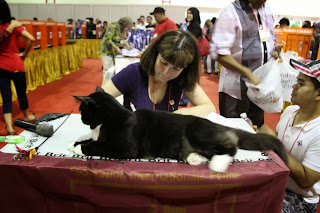 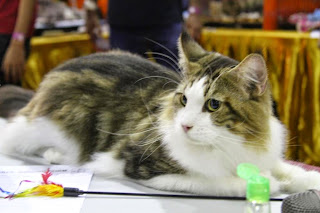 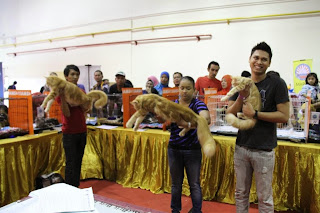 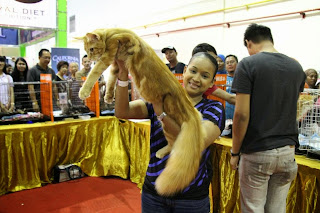 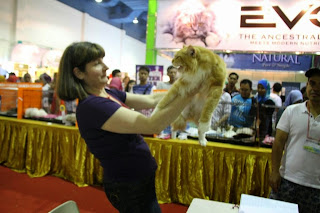 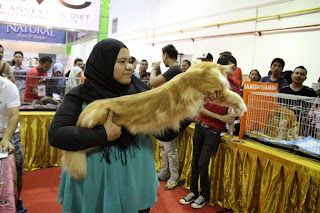 Posted by RMerican at 23:07 No comments: 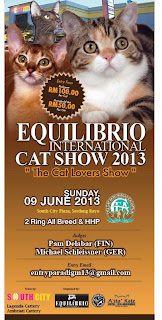 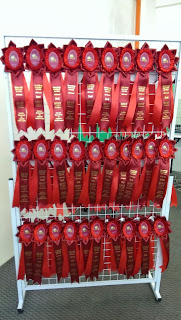 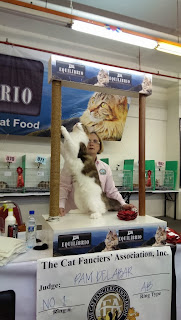 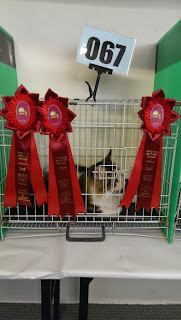 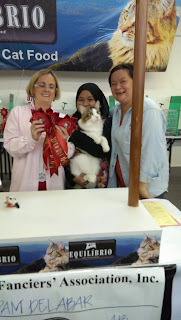 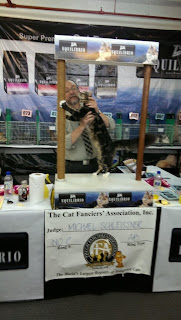 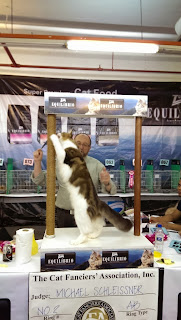 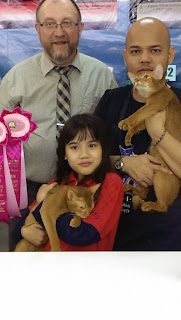 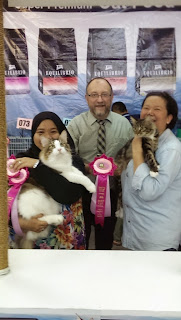 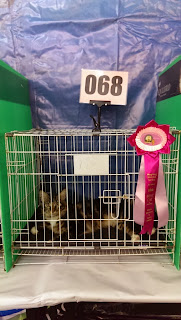 Posted by RMerican at 07:35 No comments: