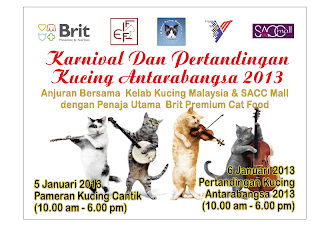 The KKM-FIFe International Cat Show started off the new year with a bang at SACC Mall on 6 January 2013. The show was well attended by members of the public (read = very crowded) as it was held at a major shopping mall in Shah Alam.
For this show, we entered most of the boys (Putra, Tuksido, Ike, Iftar and Addy) plus our girl from Litter B (Addira). Very, very happy with the results - Addy came second in the neutered semi long hair category, Putra was second in the semi long hair category, Iftar was first whereas Addira was third in the kitten semi long hair category. And both Addira and Iftar won Best in Variety in their respective colour class!
It was very tiring but fun and hopefully our cats will do better at the next show. 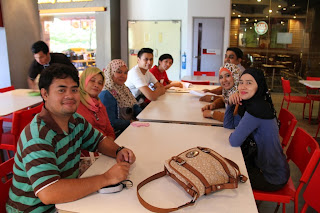 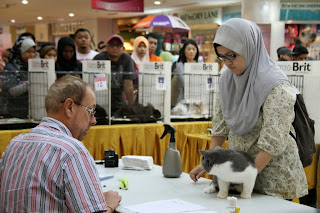 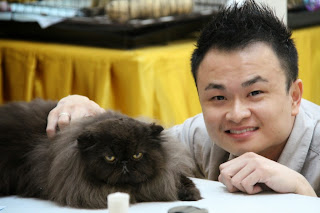 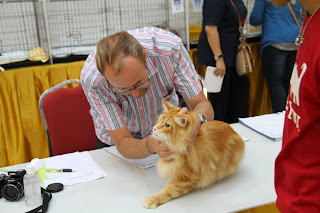 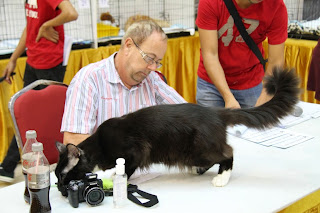 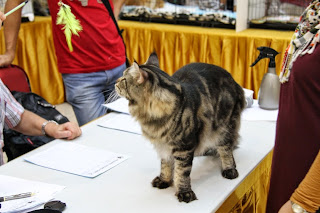 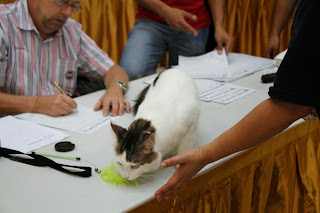 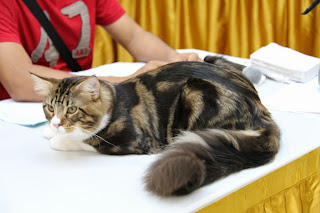 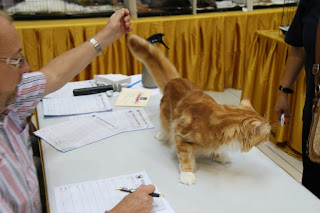 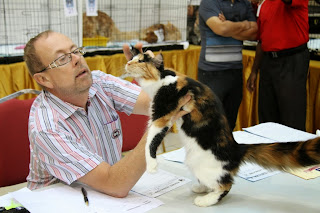 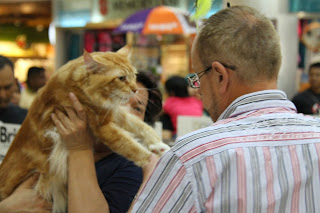 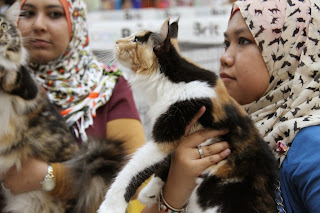 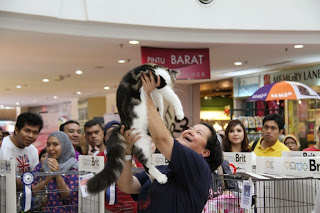 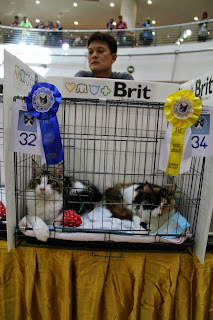