Our litter D arrived on 11 December 2012. Initially there were six but two were stillborned. However, despite our efforts, three of survivors decided to join their siblings one by one until only one was left. Nevertheless, we were still happy, Putra has finally "agreed" to give us a red boy : Lagenda Damak D'Putra Junior (name still subject to change - he he he) 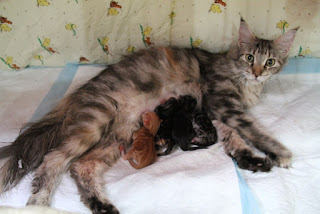 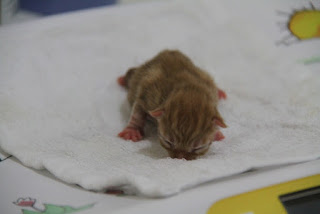 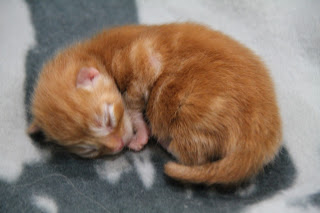 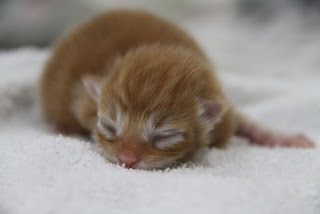